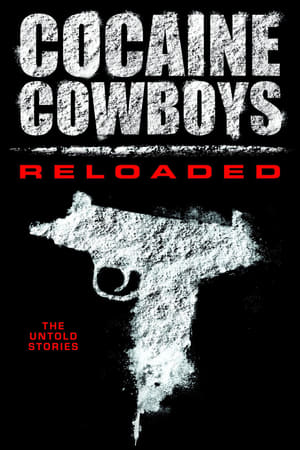 In the 1980s, ruthless Colombian cocaine barons invaded Miami with a brand of violence unseen in this country since Prohibition-era Chicago. Cocaine Cowboys is the true story of how Miami became the drug, murder and cash capital of the United States. But it isn't the whole story - Pulling from hundreds of hours of additional interviews and recently uncovered archival news footage, Cocaine Cowboys has been RELOADED: packed with footage and stories that have never been told about Griselda Blanco, the Medellín Cartel, and Miami's Cocaine Wars, with firsthand accounts by hit man Jorge 'Rivi' Ayala, cocaine trafficker Jon Roberts, smuggler Mickey Munday, and others. Cocaine Cowboys: Reloaded recreates Miami's Cocaine Wars like you've never experienced it. 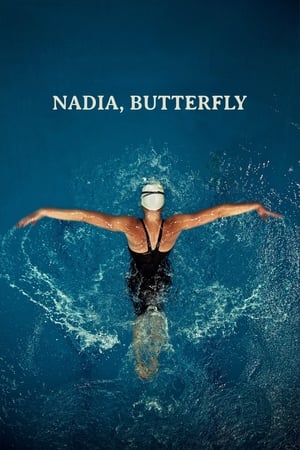 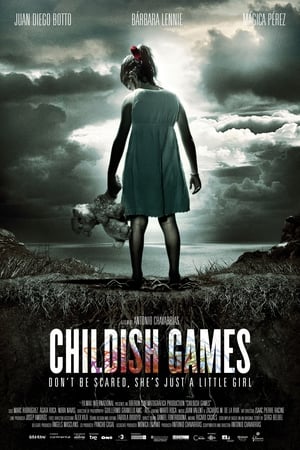 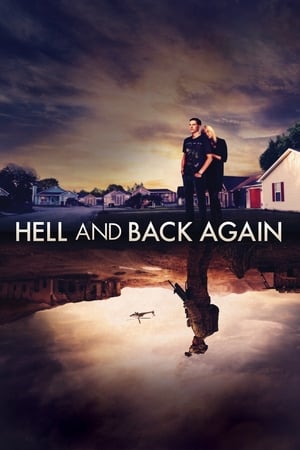 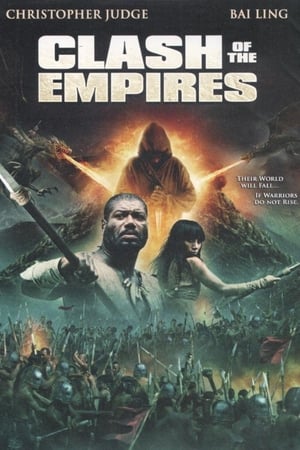 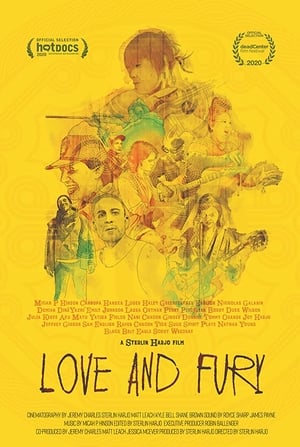 When We Were Young

The Loss of a Teardrop Diamond

Crimes of the Mind

The Hunchback of Notre Dame

Haunting of the Mary Celeste

Sara Baras, All Her Voices

Wish You Were Dead

The Transformers: The Movie

Lord of the Flies