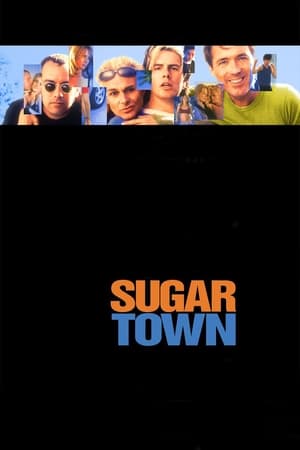 A look at the lives of several struggling L.A. musicians. Gwen, a singer-songwriter, is on a quest for the big-time. Working as an assistant to a film production designer, Gwen tries to steal her boss' boyfriend, a veteran rock producer. The producer, meanwhile, is trying to orchestrate a comeback for an '80s band. 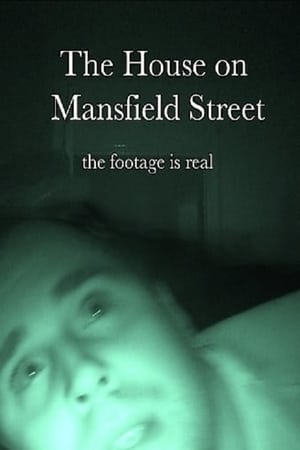 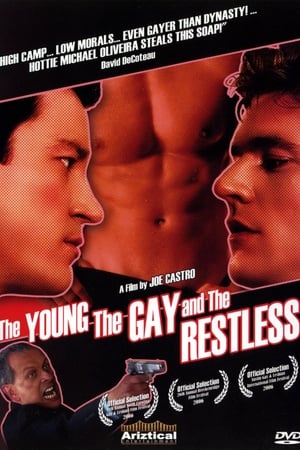 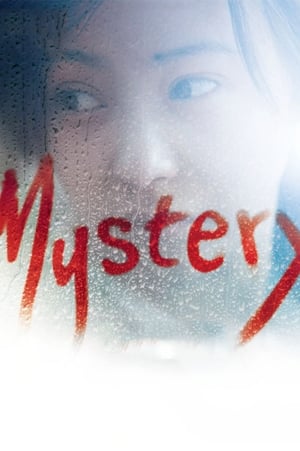 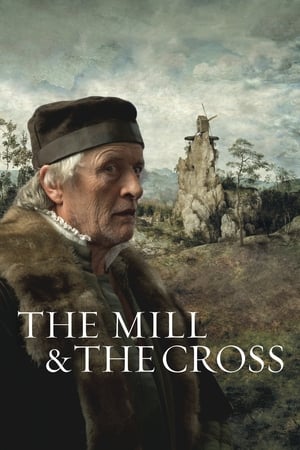 Wake Up, Girls! Beyond the Bottom

The Triplets of Belleville

A Journey Through Time with Anthony

Legend of the Ancient Sword

The Other Side of Heaven 2: Fire of Faith

Door in the Woods