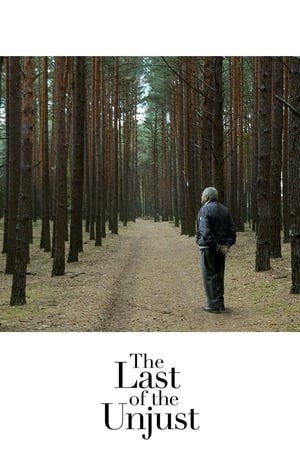 A place: Theresienstadt. A unique place of propaganda which Adolf Eichmann called the "model ghetto", designed to mislead the world and Jewish people regarding its real nature, to be the last step before the gas chamber. A man: Benjamin Murmelstein, last president of the Theresienstadt Jewish Council, a fallen hero condemned to exile, who was forced to negotiate day after day from 1938 until the end of the war with Eichmann, to whose trial Murmelstein wasn't even called to testify. Even though he was without a doubt the one who knew the Nazi executioner best. More than twenty-five years after Shoah, Claude Lanzmann's new film reveals a little-known yet fundamental aspect of the Holocaust, and sheds light on the origins of the "Final Solution" like never before. 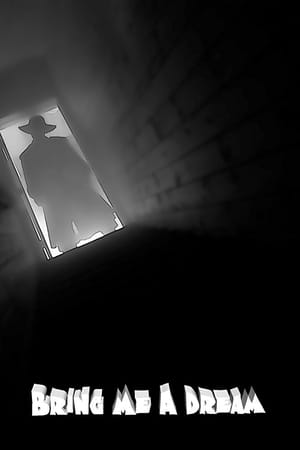 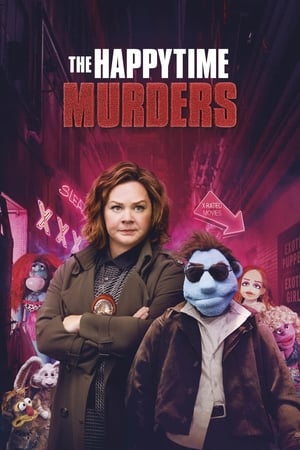 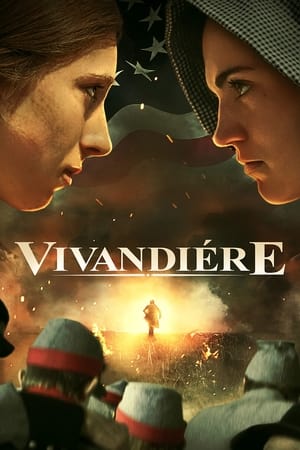 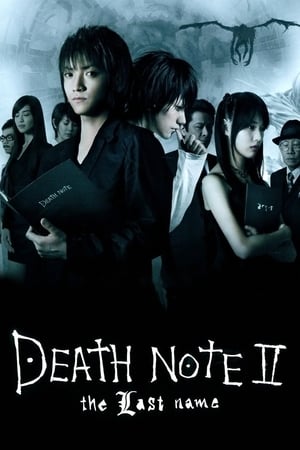 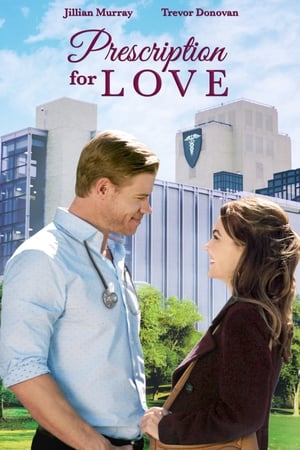 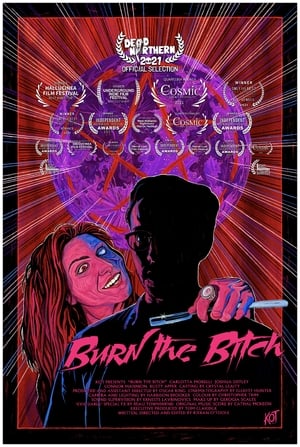 The Legend of Six Fingers

The Land Before Time V: The Mysterious Island

The Death and Return of Superman