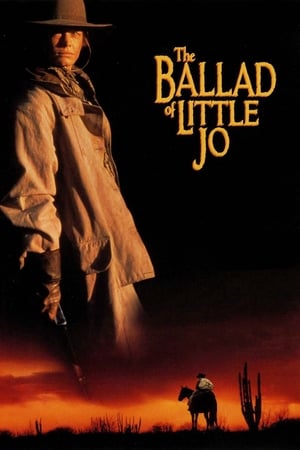 Based on a true story, this is the tale of Josephine Monaghan, a young woman of the mid-19th century who is thrown out of her parents' home after being seduced by the family's portrait photographer and giving birth to an illegitimate child. Josephine quickly learns that young, female, pretty, and alone are a bad combination for life in the wild west. In her desperation to survive, Josephine disguises herself as "Jo", a young man, and struggles to make a life for herself in a dingy frontier mining town. Can "Little Jo" live and love without revealing his/her secret? 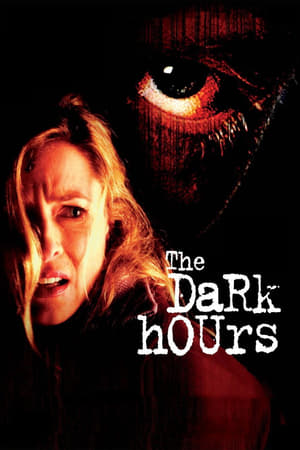 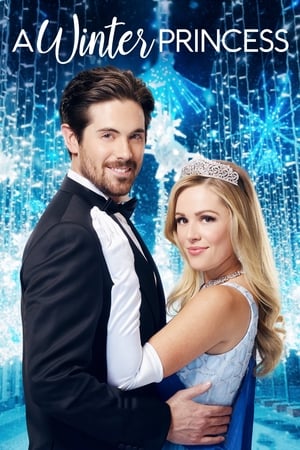 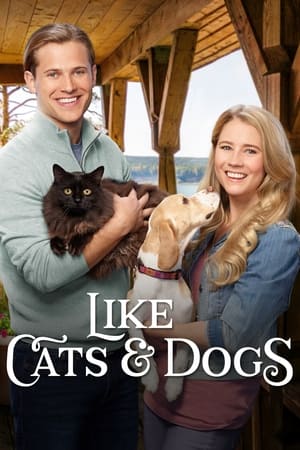 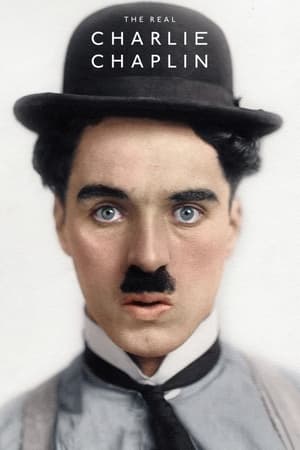 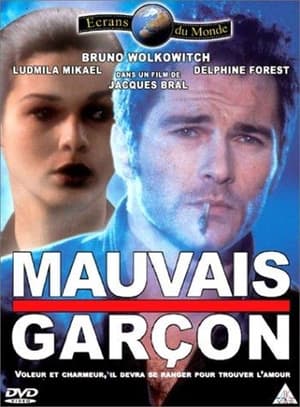 Jacqueline Susann's Once Is Not Enough

Eugene Mirman: Vegan on His Way to the Complain Store